OKT Lighting vertical suspended linear led luminaire, It is integrated with ultra-thin semi-transparent vertical optics, enveloped in a signature sloping silhouette where the frame meets the optics,precisely controlled optimal direct indirect distributions at a split of light between the direct surfaces below and the ambient area horizontal the fixture. it is widely used in many commercial and residential applications because of its superior performances. 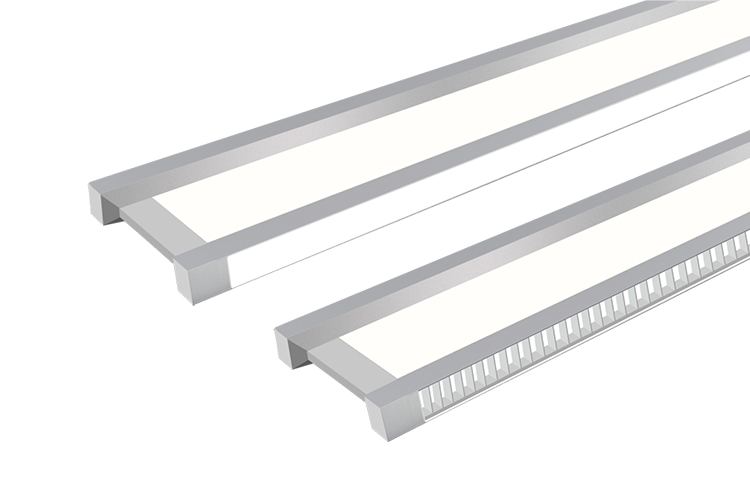 2. Seamless Continuous Runs
The engineered luminaire joining design allows for simple and intuitive assembly in the field easily. It's junction plate act as connector and ensure that luminaire rows snap into a laser straight line. 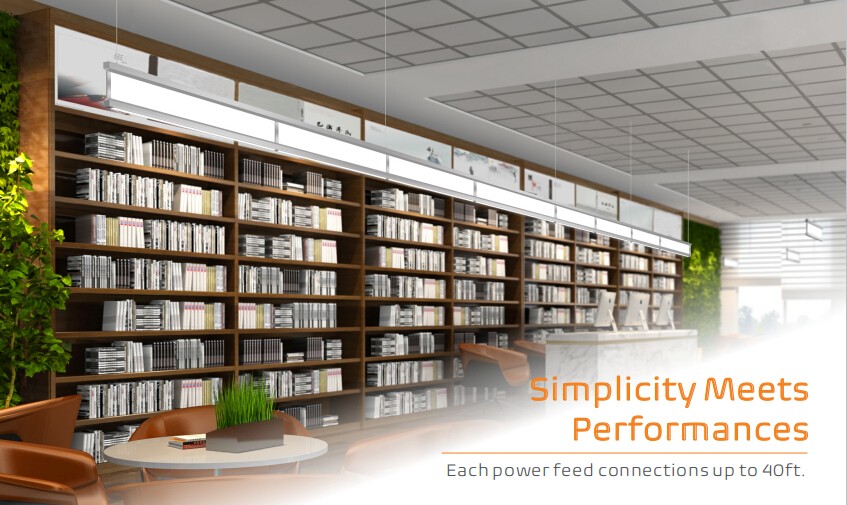 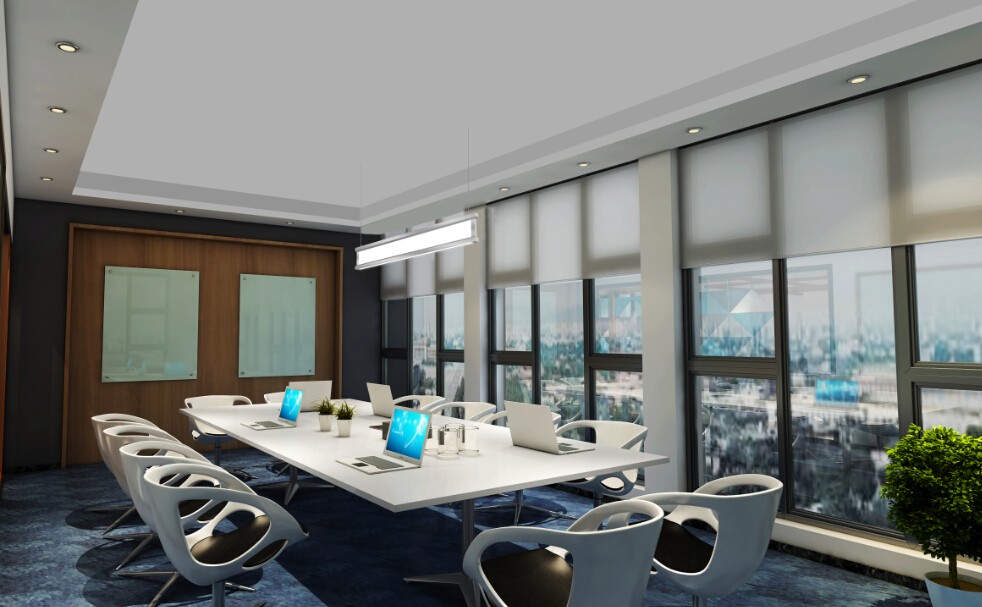 OKT Lighting as a professional led linear light manufacturer in China, There are more items for you to choose from, Learn more please visit our website: www.oktlighting.com.