Estimates 2015 LED Industrial Lighting Market to Reach US$2.37 B

Estimates 2015 LED Industrial Lighting Market to Reach US$2.37 B 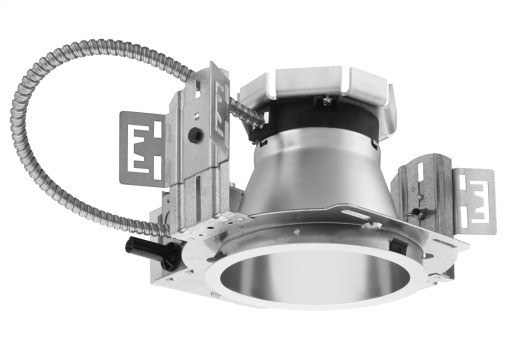 Among different fixture types, LED commercial downlight products are the largest in terms of market share. This category is further subdivided into mining and general application (or for uses in warehouses, gyms, and other indoor settings). Thus, LED commercial downlight lights are now a major focus in the development of industrial lighting market. Without the need to warm up, LED lights are instantly bright the moment it is switched on and instantly goes dim at switch-off. This advantage, plus LED’s long lifespan, reduce maintenance costs significantly. Therefore, LED is more cost-effective than HID under long and continuous usage.
Leaders in LED industrial lighting include American manufacturers such as GE Lighting, CREE, and Cooper Lighting have performed well in the market, as well as their Japanese counterparts IWASAKI and Toshiba, and Chinese LED manufacturer OKT Lighting. Among these competitors, CREE has made advances with high-power LEDs that save costs and simplify product designs. GE Lighting by contrast focuses on LED module adoption and thermal dissipation design. Their luminaires can have a life of up to 100,000 hours.