How to Stop LEDs Flickering

How to Stop LEDs Flickering

Why do some people think flickering LEDs are a problem?

LED flicker used to be a common problem. This was because – unlike incandescents, halogens and fluorescents – LEDs have no persistence. When the power supply to an LED is switched off, the light output stops instantly. So if connected directly to an AC mains-electricity supply, an LED will switch on/off 50 times each second – enough to be visible to the human eye.

That’s why some people think LEDs flicker more than older light sources. In the past, that used to be true. But it’s not true today.

LED flicker isn’t a problem for modern LED installation projects. This is because we don’t connect the LEDs directly to the mains supply anymore. Instead, we power our LEDs using an LED driver especially designed for the purpose.

Keeping an eye on your LEDs – how a high-quality LED power supply can solve LED flicker. OKT lighting always use high quality led driver for all out led fixture products to avoid flickering during application for long term.

LED lighting requires a direct current (DC) rather than an AC power supply. Which is good news, because the key to eliminating LED flicker is the kind of power-supply you use to drive your lights.

Although the lighting industry generally knows its power supplies simply as ‘LED transformers’, they’re actually more than that. A LED driver doesn’t just step down voltage. It also converts current from mains AC to DC. Choose a high-quality LED power supply, and it will also supply a constant current to your LEDs. So you’ll get light with no visible flicker.

A lower-quality, no-frills LED driver doesn’t provide a constant current though. Instead, it simply converts current from AC to DC. This most basic kind of power-supply conversion produces an oscillating current, albeit one that typically doubles the input-voltage frequency.

Over the past decade, LEDs have been adopted by the lighting industry as an energy-efficient lighting solution for the future. With all the advantages they offer, that’s not surprising.

But to avoid the effects of LED flicker, you and your electrician will need a basic understanding of the issues behind it. So always keep these points in mind:

1. Always drive LED products using an LED power supply that’s designed for the job. Don’t use any LED strips that are driven by mains AC!
2. Make sure all your LED products are compatible with the control circuits and power supply you’re using.
3. Check for loose wiring and other faulty connections. And make sure your LED dimmers are not overloaded.
4. Consider using a constant-current LED driver.
5. When installing a dimming system, experiment to see if there’s a minimum dimming level that you shouldn’t go below.
6. For dimming systems, consider using a zero-to-10V or digital volt-dimming system rather than a TRIAC alternative. 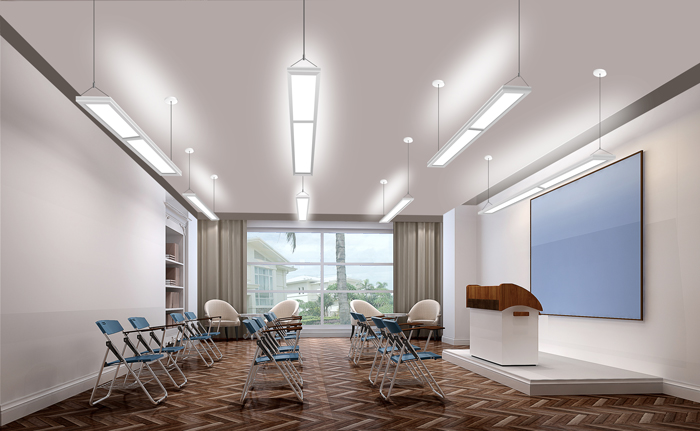