Is It The Best Time for LED Lighting Manufacturer

Is It The Best Time for LED Lighting Manufacturer 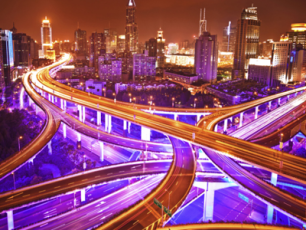 In 20th July,2017, the Ministry Environmental Protection of China declared that China would carry out“the Minamata Convention on Mercury” from 16th August,2017, and also phase out the production and use of mercury-containing batteries and fluorescent from 2020. By 2032, all mercury mines will have been closed. 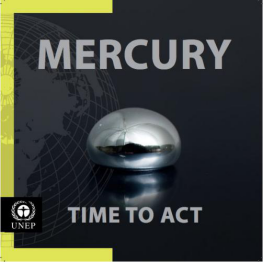 This is a piece of good news to LED lighting industry. Fluorescent lights are the second wildly used luminaires in China.Although the market of fluorescent is decreasing, it still keeps a quarter of market shares in China. According to statistics,Chinese fluorescent manufacturers  produced 4.023 billion CFL in 2016. It is obvious that the current LED manufacturers are most likely to share this piece of cake. 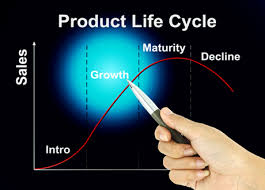 As the white LED was successfully developed in the early 21st century, LED industry was rapidly developing. Chinese LED industry was also expanding quickly during 2006~2014. In 2015, the whole industry slowed down its speed. But since 2016,it has been developing with a steady pace. From the point of the whole product life cycle, the LED Lighting industry is still in its growth period at present. In other words, LED Lighting still has large market potential.


A few days ago, the GE, a big CFL manufacturer in US, announced a plan of stopping the sales of CFL and turning to the LED bulbs. The news also indicated from sides that LED industry was about to usher in its heyday. 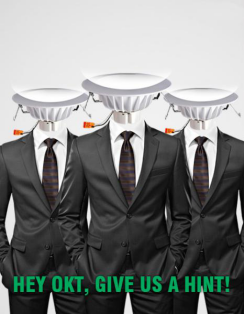 OKT Lighting has been focusing on the north American market since 2012. The CEO of OKT Lighting analyzed the trend and pointed out: In the future,OKT Lighting and other LED manufacturers all have more opportunities in the market, but also face more fierce competitions. None of us can stand out merely by prices or quality. Maybe upgrading technology and reducing the cost is king.”

“OKT has always been focused on research and development.Every quarter we have new models coming out of the pipeline and we produce LED products that are more energy-efficient, cost-efficient and aesthetically pleasing than those already on the market. Installations of our products are much easier as well, helping customers to further save on labour costs.”