LED lighting is rapidly replacing older technologies for many reasons, one important reason is the greater lumen output. The new LED up/down luminary from OKT Lighting provides an outstanding 100 lumens per watt with 45% of the uplight output and 55% of the downlight output, that means for a 45watt up/down luminary, the lumen output on the upside is about 1500lumens and the downside is about 2300lumens. 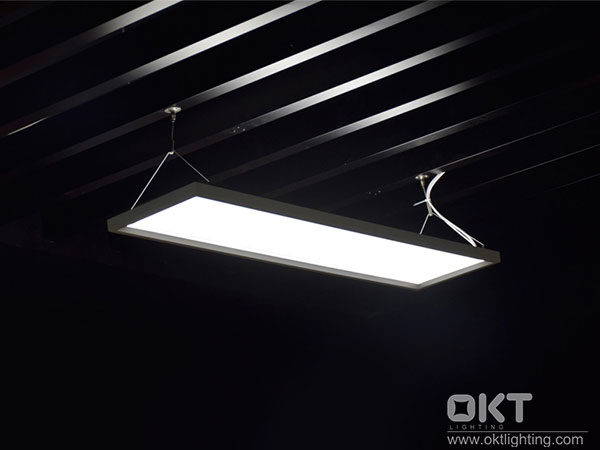