The Importance of Patent

The Importance of Patent

A patent is a form of intellectual property. A patent gives its owner the right to exclude others from making, using, selling, and importing an invention for a limited period of time, usually twenty years. The patent rights are granted in exchange for an enabling public disclosure of the invention. In most countries patent rights fall under civil law and the patent holder needs to sue someone infringing the patent in order to enforce his or her rights. In some industries patents are an essential form of competitive advantage; in others they are irrelevant. 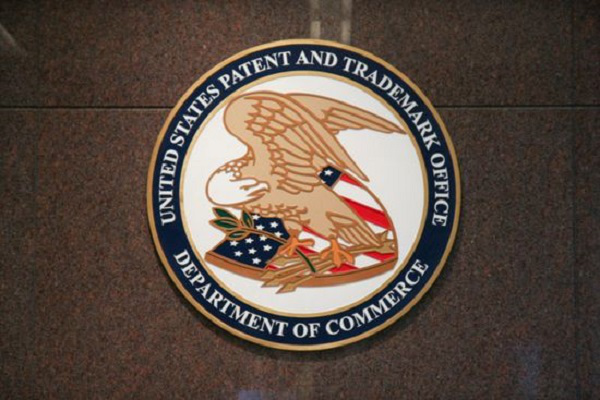 The procedure for granting patents, requirements placed on the patentee, and the extent of the exclusive rights vary widely between countries according to national laws and international agreements. Typically, however, a granted patent application must include one or more claims that define the invention. A patent may include many claims, each of which defines a specific property right. These claims must meet relevant patentability requirements, such as novelty usefulness, and non-obviousness.

In May 2018, LED chip manufacturer EPISTAR released a statement saying that LED lighting manufacturer V-TAC USA Corp. LED filament light bulb products sold by the company have infringed several us patents. Therefore, the company has recently filed a patent infringement lawsuit in the us central federal district court in California, applying for an injunction issued by the court to prevent V-TAC from continuing to sell infringing LED products. According to the lawsuit, VT-5115D, VT-5100D and VT-5133 LED filament bulbs sold by V-TAC infringe several us patents.

For LED company, patent layout has a decisive impact on their future development and positioning. At present, some enterprises actively layout patents, forming a strong and effective patent protection network. Obtaining and protecting intellectual property rights is becoming a strategic necessity for businesses.

---Light bar and T-grid hanger can be separated 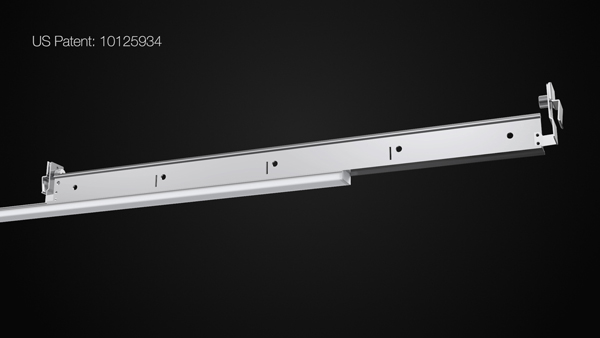 Welcome for the inquiry