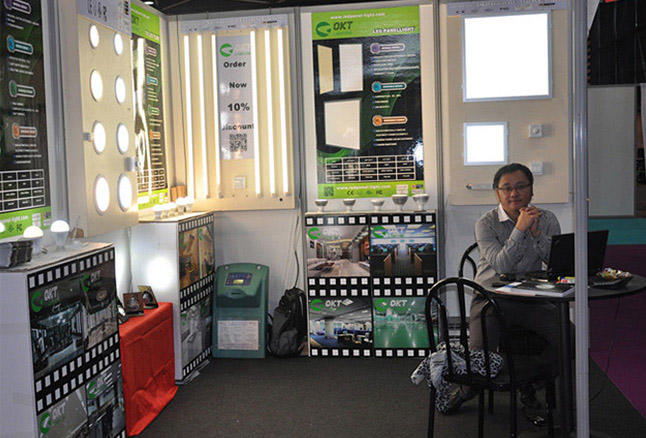 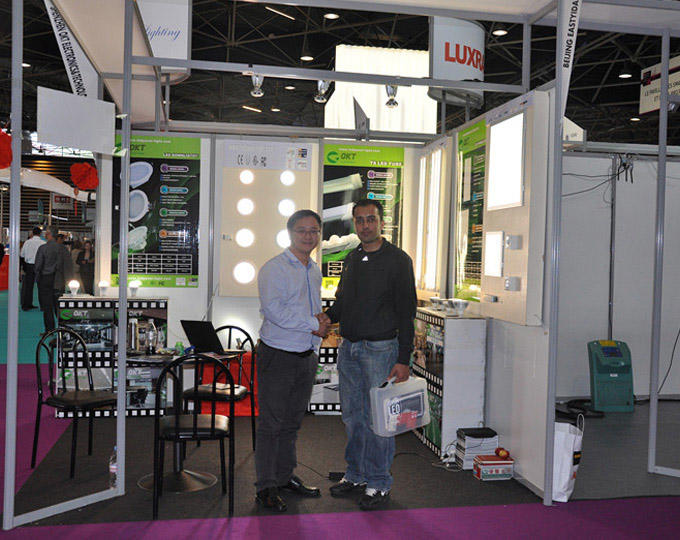 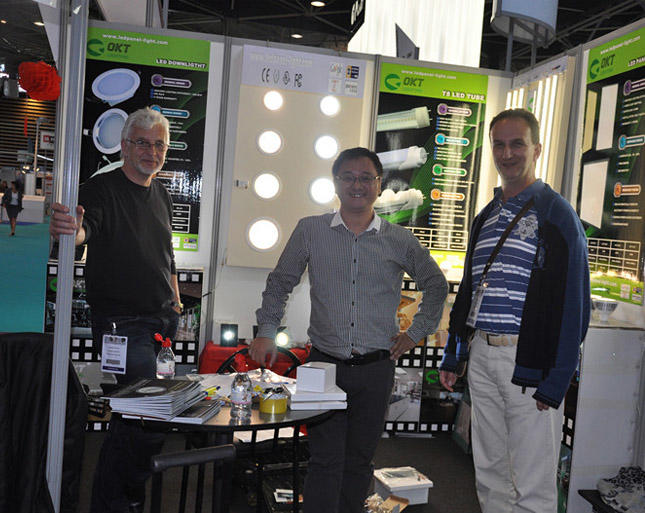 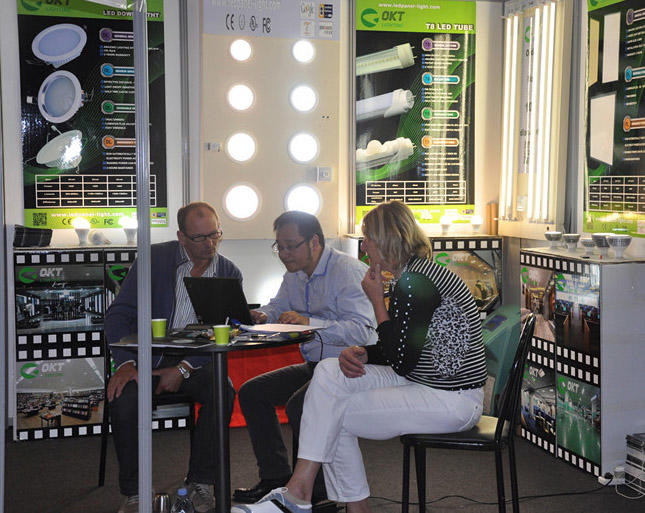 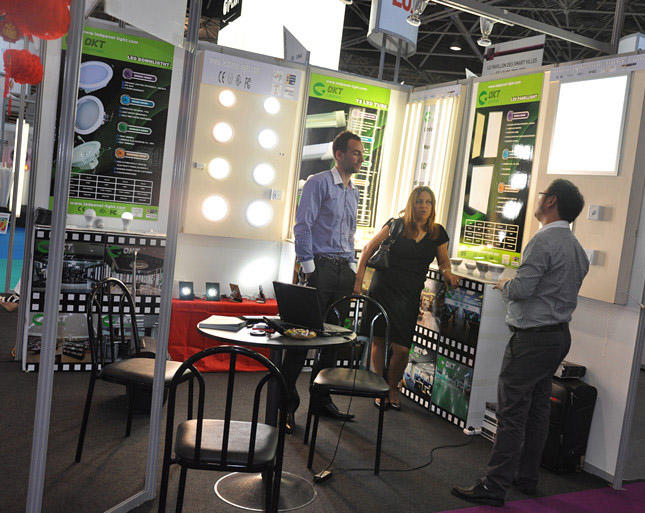 Prev Next
The Lyon Lighting Show in France - June 5-7, 2012
Add:EUREXPO, Exhibition site of Lyon-France
A year of Lyon International Lighting Fair(LumiVille/InLight Expo) is France's lagest lighting fair, has been held 11 sessions, and EquipVille held over the same period. In 2011 the exhibition area reached 25000 square meters, attracted from Europe, Asia, America and so on more than 250 exhibitors, including new exhibitors than in 2010 increased by 30%, and attracted participants from 45 countries and regions of the professional audience of up to 10180.
ABOUT US